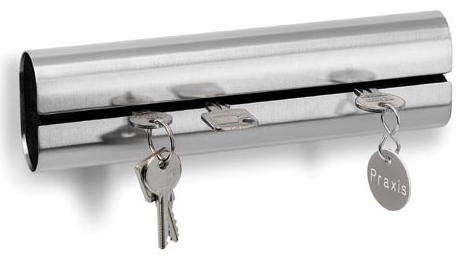 Such a simple idea. One of the ones that makes you wonder why you never thought of it. 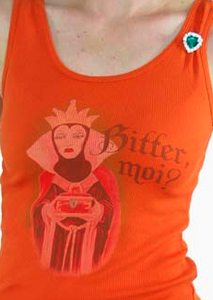 BITTER? MOI? Hehe… ok i’m a fan of Doe most of the time. Not a fan of most vintage Disney revival shirts… (esp after that Fred Segal-Disney failed exclusive that seems to be trickling it’s way down the fashion world lately?)… but this pulled out a giggle. Go evil step monster of snow white ~ 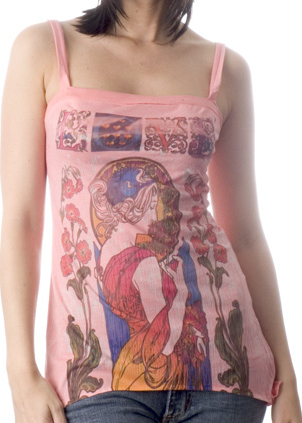 It’s a nice blend that i first saw on this amazing Dolce&Gabbana tee material corset (with leopard print bra built in?) with a purple backed art deco print… Well this is a bit more subdued… Butterfly Dropout has created a 2005 line of unique pieces that can be seen here. Crazy cuts, vintage prints, romantically funky? Anyhow, love this one.

Why, why are they following me? 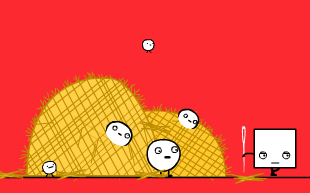 It’s so silly its funny. So apparently Wendy’s has a new ad campaign… This line drawn mope-y droopy superhero of sorts is so simply square, and gaining many a round followers.

Watch it here.
p.s. the outtakes are a trip… and you can even get them as emoticon sets.

Ahhh, packaging design. Just noticed the new Dior Show powder, and was quite amused by its packaging. Over the last few years we’ve seen makeup (and everything else) look to the past, and especially in the realm of the make up “puffs” [remember that adorably well packaged eye shadow by Shu Uemura with the little fluffy puff and clear plastic eyeshadow in clear plastic packaging?]. Dior just hid the poof into the lid of the eyeshadow… too cute, almost looks like food [japanese mochi?].

Get glowing with Dior’s “Color In A Flash” loose powder. Glide the puff over cheeks for a translucent wash of color or shimmer, or glide over shoulders and décolleté for a cutting-edge glow.

Not exactly playfully cheap at 39$ a pot… but i’d want to play with it.
*NOTCOT in wearable -

Methinks that ¡tee-shirt madness! has hit maximum capacity. Thankfully, there are still sources of lo-fi, kinda cranky designs. Waller in the wonderfulness of Reckon Worldwide’s jagged, fuzzed screenprints and the serious amount of variety that can be found with 3 ink colors and 5 shirt colors.

First and foremost, go Tee Junkies. This newbie blog has given me a haven of tee amusement and great designs. I must admit Pre-Shrunk really doesn’t do it for me. So very very happy to be enjoying this newbie site.

According to the bio of the two chicks who founded She-bible, the term comes from mistaken translation of pronouns at the end of Ruth 3:15, apparently in the King James version, “she” instead of “he” is the standard wording, so it’s refered to as the Great She-bible…

I’m loving this Son of a Gun shirt. Not sure why, maybe the part cowboy in me coming out. But it’s adorable. 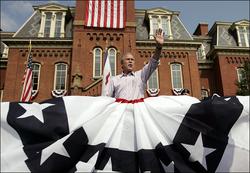 It’s all about perspective. Here’s a great pic from RUGenius found in the NYTimes. Enjoy, and constantly look at things a little bit differently. 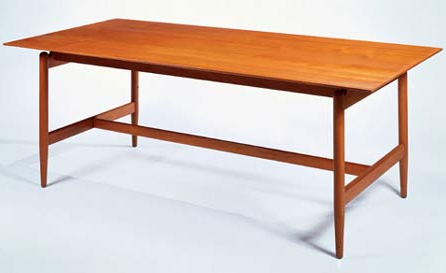 Finn Juhl (1912-1989) was first and foremost famous for his furniture. In the 1940s, he broke with the established furniture tradition and designed a number of creations that regenerated Danish furniture design. At the MilanTriennials in the 1950s, he was awarded no fewer than five gold medals and won international acclaim for his furniture. But Finn Juhl was not only an excellent furniture designer: he worked with all aspects of the architect´s profession. He gained international renown as an interior designer for his work on the Trusteeship Council Chamber at United Nations headquarters in New York. As an exhibition architect, he was the man behind the major showings of Danish applied art abroad which created the concept “Danish design” and paved the way for the Danish furniture industry´s export triumphs in the 1960s.

He’s worth a google if you’re not up on his pieces. 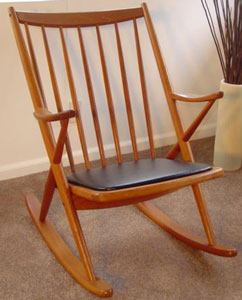 I have a thing for vintage danish teak furniture tonight apparently the following pieces just kind of struck me in a way i can’t describe. Show me more! Find me the Designers. Rationalize my new found thing for Scandinavian design.

A manifesto for YOU

It’s the Tom Peter’s Manifesto. It’s successful in reviving that dreamer, challenge overcomer, innovative designer, meaningful thinker, bull fighter within. In essence you need to read it, just to refresh your memory on possibly why you are here, and what you intend to do about it. Kudos to cph127. 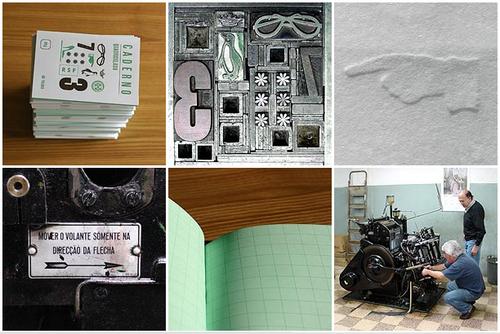 This rocks my world at this lovely 4:35 am , and more importantly, the response of a friend upon viewing these was, UH, i did that in junior high, go take the print/book making class at the local community college, there are tons of drawers of ancient typefaces and wingding like imagery.

So fine. Maybe i will. Look into it tomorrow. 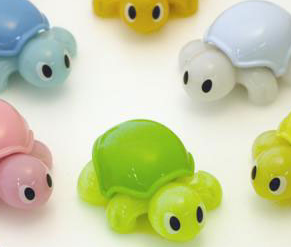 They’re shaped like little turtles, and while they don’t offer a whole lot of robotic functionality, they will remember rythms tapped out o n their shells and walk to that rhythm. They can also run, play melodies, and so forth. Walkiebits, with the “world’s smallest class” (Takara) body, feature four modes: “Walk” in which the turtle shakes its rear as it makes sound, “Rhythm Mode” which will imitate learned rhythms as it walks, “Race Mode” in which the turtle runs, and “Sing Mode” where the turtle will play melodies with electronic sounds.