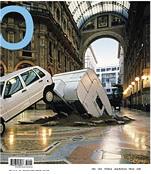 This really looks like the Galleria in Milano. Why didn’t they do this when i was there?!?! I can only find this tiny picture, but it’s pretty sweet. From O magazine, deciembre? Have you heard of it?

Bittersweet NY is sweet in that metallic harsh sort of way. Taking the cheap playful everyday and giving it a whole new level of value (not to mention the arm and a leg it costs to acquire it). Cute though, from left to right… we have the classic cocktail sword that many a mini drunken duel have utilized (you’re sure to win with the sterling silver one). Those not-even-a-dollar vampire teeth you find only at Halloween (very James Bond bad guy like). And a sterling silver earthworm bracelet. It’s tiny bit creepy, kind of pretty all at once. [oh and i didn’t even show you the maggots, but not such a fan of those in that squirmy but silver turn your stomach way]. 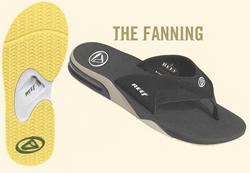 Ok this one goes out to Nik+Sheen, remember Cinque Terra. That bizarre night where somehow a few Bacardi Breezers literally on the rocks raised frustrations when not a bottle opener could be found, insane! i know.

So for extreme last resorts… and if you’re a boy, or a girl with heftier feet. The Fanning, by Reef : A fancy schmancy design for pro surfer goodness by a pro surfer… with the essential detail for a night out with the boys (or GIRLS!)… bottle opener on the soles of your flip-flops [grazie gizmodo]

OR you could go for the RING THING below. 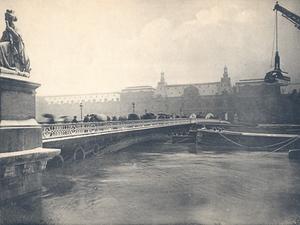 As ShadeElaine said “it’s one of those things you wouldn’t believe if you didn’t see it”. It’s art. Not new. Not fake. Just amazing. You will never hear me complain about this insane socal rain in the same way again.

Here is Le Pont des Saints-Peres, during the Paris flood of 1910. The others you need to see, let yourself escape into, imagine what it must have been like to be there. Beautiful breathtaking surreal photography. For more. 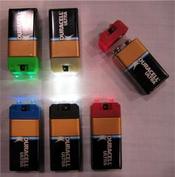 So simple, so genius. On a crazier note, just when you think there is a blog for almost everything, you find out apparently there is. pocketlights.com Crazy. From flash lights to keychain leds to frisbees. But this is my favorite find.

Started with a hunt for an led-fiberoptic frisbee i saw in a store… ended with STROBE LED FOOTBAGS! and FRISBEES! Well those and the Jugglo Atom Ball which just made for a mesmerizing picture. There isn’t much more to say about them that the imagination can’t fathom on it’s own. The possibilities are endless. In the dark. All the colors. Flashing. (your choice fast or slow) and you can Throw it, Kick it, Bounce it. FUN. NightHACK for insomniacs like me. 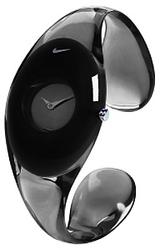 The shopping rule. If you aren’t obsessed with it, don’t buy it on first impulse. If you can’t stop thinking about it, go back and stare at it at least 3 times and bring it up in conversations (or post it), go buy it. (assuming neccessary funds exist)

That’s all i have to say about this really. I can’t explain why this 59$ Nike Women’s watch has gotten to me. Wandering through the Nike women’s store today i realized their design is getting better and better, more fashionable and cleanly sporty. Kind of loving it, as much as i try and fight it.

Question to you… what constitutes good design? People always say “you can’t design in a box”, implying that without inspiration and viewing the real world, and keeping up to date with what is “out there” you can not imagine and create the work dreams are made of. I suppose this is great for all the people who can take someone’s idea and do it better. Or the person who manages to take the good parts of everyone elses ideas and put them together. But that doesn’t really account for the crazy so off the wall, no one in their right mind said it would work, until it just did (and they scramble on the bandwagon eating their words as fast as possible). I guess you can just call them outliers… random mutations in the ideas and trends the rest fell into?

And good design… well just IS. It’s not completely relative to the world around it constantly is it? Within reason? And if that is so, and it is all so subjective… how does one manage to charge “reasonably” for such a service. Or was it Art when it was free of opinions? and just was… design has to fit into the context of the things around it?

I forget. Enlighten me. I found a design rut in my head…

Remeber when i was all excited that they had bluetooth Wacom Tablet in Japan(post) ? Well it’s about time we got one too! Wacom Bluetooth Graphire

I am not sure why, but i always kind of wanted one of these, in the matte black, as a briefcase to hide my laptop in (back when i was tiny, my laptop heavy and before they made laptop cases). And due to size/weight ability to carry it off while looking slick and not having it weigh me down… they now have a cute purse (if only it came in matte black of carbon fiber, i’d definitely be all over it). and only 12”x9”x5”. It was new to me, so had to share. Zero Haliburton 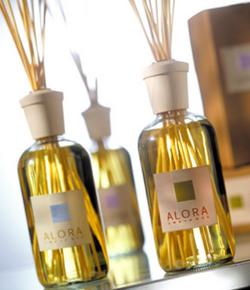 Or “Alora Ambiance” in a nice blend of languages. I saw these a while ago, but only recently went on a air freshener hunt for my friend’s apt that is desperately in need. I wanted the alternative to glade plugins and whatever that new thing is on tv where the family gathers to watch the “puffs” come out to know its working.

So as usual, first grab is by the visual. This is a gorgeous way to display the fragrance, glass bottle with wooden sticks gently stuck into it to “diffuse” the scent into the room. Even supposed to last 4-6 months on one bottle.

Next, the story. Italy has a soft spot in my heart, especially Lago di Como and the surrounding regions since it was my half hour train ride escape from the city for a year… so no surprise in finding out that this was developed/inspired by two Minnesota sisters who lived there for 15 years [and it certainly makes more sense of the name as well]. Alora Ambiance 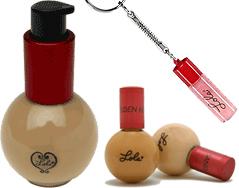 Lola Cosmetics… fabulous matte ruby red makeup line by Victoria Jackson, has a Beverly Hills Boutique (adorable interiors worth checking out), and found at Sephora, and now Ulta. I’m a long time fan of their lip glosses (esp that tiny keychain one) and eyeshadows… always been curious about their foundations, but heard good things.

While wandering Ulta today noticed they now have mini liquid foundations… they are just such cute packaging… and functional too for tiny purses (or large purses that are growing too fast)… use it as a tester of their product, or concealer, or just for touch-ups. [also it’s nice and oil free, injected with vitamins A, C, E] As Lola says “Lust Often, Love Always”. 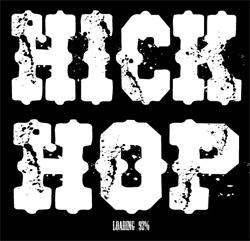 I think i might have been the last to hear about this, but its been a mixed crowd so far that i found heard about it, so i’m posting anyways. HICK-hop. 6’5” african american guy who mixes rap-country-rock. Toured with Tim McGraw, has writeups in BBC, USA Today, NPR, and loads more… changing the way you hear music… second most downloaded today on itunes apparently on its 3rd day? (according to sd’s 94.9 that i caught on the drive down today).

Some hate it, some love it. But it’s one of those cultural medleys you just have to try out, regardless. So go give “i play chicken with the train” a listen… and see what you make of Cowboy Troy. It’s a trip. 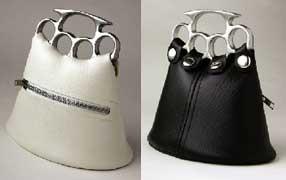 Continuing the slightly darker feeling, more agressive concepts and items… here’s the “Sundae Best Handbag” from James Piatt. I always wanted a set of brass knuckles, for no real reason… i also always assumed they’d hurt my finger hitting someone with them more than it would hurt the person! (but then again i’m just a little girl, not a ripped large guy) But this was cute, actually has a nice metal+black type of look, that could work with the cute black dress and heels on a first date. A little edgy, but still simple and subtle in a way? Ok, well they amused me. 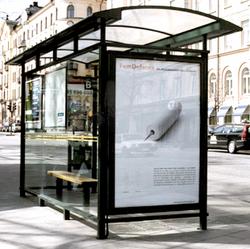 Feeling a little dark today. But intruigued by this idea of a needle which pokes back in a bad way to anyone trying to rape you. Well it says “protection against rape”. {disclaimer: i know everyone under the sun has posted on this, i first read it on popgadget then blo.gs} But i want to discuss it.

Is it really protection? For it to work, someones penis, finger, etc is obviously already reaching inside you. Aren’t you already being violated? So yes i get that it prevents it from going all the way, makes the situation less “fun” and “enjoyable” for the other party… perhaps gives you that moment to catch them off guard and provide a swift kick to the groin or something, but be careful, since at this point you too may get pricked by that needle.

So anyhow, i like the visual, i like that it starts conversations, but it disturbs me the point the situation has to reach for it to become useful… so lets design something a bit more proactive than that. =P and hope no one ever has to use it. (awesome diagram post jump) FemDefence