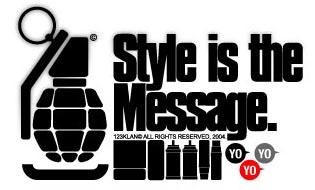 …somedays this feels so true… 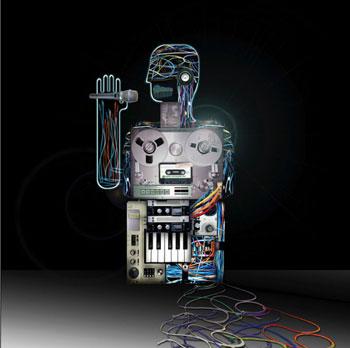 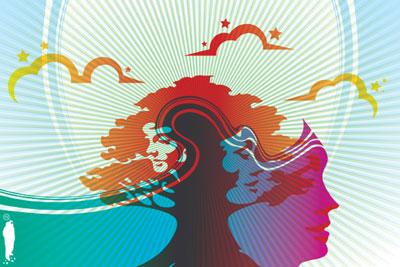 … from now on, some posts will be image only. these are just inspiring images

cute shirts, interesting interface… Dimension7.ch has an overly clean interface that lets users choose Character, Style, Color before ordering in a style different than your usual pull down shopping menus… and for that i love it. Loving the use of text and imagery repeated in the middle. and interesting imagery on the shirts as well.

Lost Format Preservation Society is great. I quite like the clean black on white icons they create from each saved lost format… take a look, remember them so they don’t become too far lost. Go ViewMaster. via DataIsNature 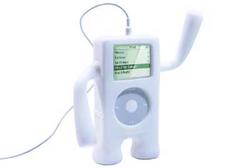 As the ipod begins to take itself too seriously… here’s a silicon bod for it? Too silly not to post. via Gustav’s MORE PICS JUST ADDED!!! You can Dock him, he sits on it.

Core77 is my hero this week. Because they found this great article in the NYTimes on those crazy tiny LED flash lights that just clip onto rectangular 9Volt batteries that i blogged about ages ago… and i love hearing the stories about the design behind the goods. AND they blogged LEGO STAR WARS! which was my secret indulgence that i had trouble admitting i was enjoying thoroughly when my friend kept pulling me into co-op mode in. use the force, shake down everything for money, and go find the disco dancing while being a lego wookie… and hop around as a one legged C3PO.

p.s. best quote on the pak-lite “It successfully served Mr. Henry’s brother as he hiked the 2,600-mile length of the Pacific Crest Trail.” Amazing. 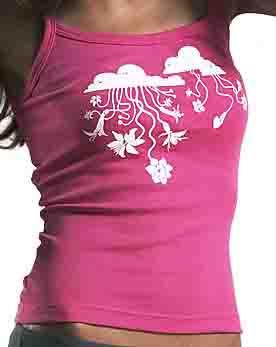 HAPPY BIRTHDAY JOSH SPEAR and sorry i missed out on the big 21 bash in NY, crazy 8am flights, what can i say… In the spirit of things this generous boy is going back to children’s party-like ways with goodies for all on his blog [i picture this as the grown up bloggers way of handing out goodie bags of silly toys and candy]… and i’m loving this adorable downpour undie set… SO CUTE. So had to post the pic… go check out their others too. I See France. And help the boy out, and VOTE FOR HIS SHOE!

Little slow on the new money, i guess we’ve moved from quarters to special nickels? I flinched as i ran to the meter pumping it with coins before running off… and for a split second i noticed the shininess of a nickel and a boat on the back… I guess i was in too much of a hurry, but as i ran off i realized that the boat just didnt seem right.

So here’s what it was, and as i researched it on the web to see if i was nuts, the first link said it could be worth 20$ (assuming it was the S-type proof).

Incase any of you missed out too… last year started the Westward Journey Nickel Series, two a year for 2004 and 2005, and depictions of Monticello and Thomas Jefferson return to the nickel in 2006.. And this year’s two are pretty sweet and the first time in 67 years a new likeness of Jefferson. And the spring one has a BISON on it! So i’m on the lookout for that one now that i’m in the know. More images following… 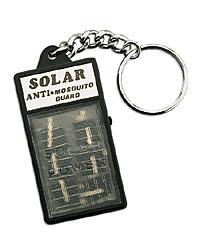 3 hours of sunlight, and mosquito free. I won’t even pretend to understand it, but they claim it works, and after many a horrible mosquito attacks, i’m game to try it. And its the most unique use of sustainable energy i’ve found tonight [more on that later, its my theme/curiosity of the night].

We’ve received countless raves from satisfied Solar Mosquito Guard owners from Hawaii to the Amazon Basin, from Alaska to Louisiana all with the same theme: “These amazing things really work, we’re mosquito free, while our friends are swatting away.” The principle is they put out a high-frequency audible wave that actually repels most species of mosquitoes. Funny part is there is no scientific evidence that mosquitoes can even hear, yet they really seem to work! There is an on/off switch so you don’t have to activate until the mosquitoes arrive. The battery will recharge in three hours of sunlight. Hong Kong.

Bizzare, possibly amazing. Worth 10$ if it works, doesn’t harm the environment, saves you from itchiness. Or if you’re super hardcore… 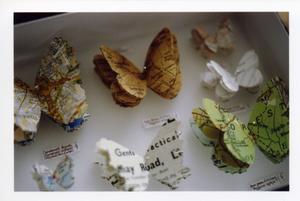 The British Butterflies of Tracey Bush are part of the new acquisitions at the architectural wonder: Yale Center for British Art. These little die cut pinned butterflies change the way you approach entomology and lepidoptera and combine it with the “old” tradition of paper letter writing and stamps and books. There’s something truly touching/confusing/nice about her pieces… and the real thing is worth a look.

Many pictures following. I love the look in old cigar boxes. Nice touch. 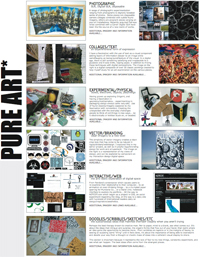 Also trying to get the resume/portfolio all revamped with what little bits of energy i have tonight… (yes thats kind of a super mini preview of a page) So the serious new job hunt is ON! Scared to divulge much, but if people are feeling helpful, or want to see, drop me a line… its a work in progress at the moment. [p.s. congrats again to the sis!!!]

Yay! Boondocks are going to be animated and brought to Cartoon Network’s Adult Swim! I just found this out from LAist.com even though looks like it was announced back in January. A great comic, with witty smart ideas combined with the psycho playful Adult Swim. I can’t wait. 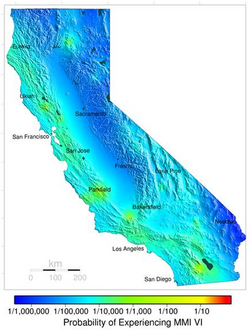 For the paranoid or over-prepared… or like cool images. Seemed link a good link to keep track of… but i had a window closing problem and forget where i found this link from. Here is the Real Time Forecast of Earthquake Hazard in the next 24 Hours in California.